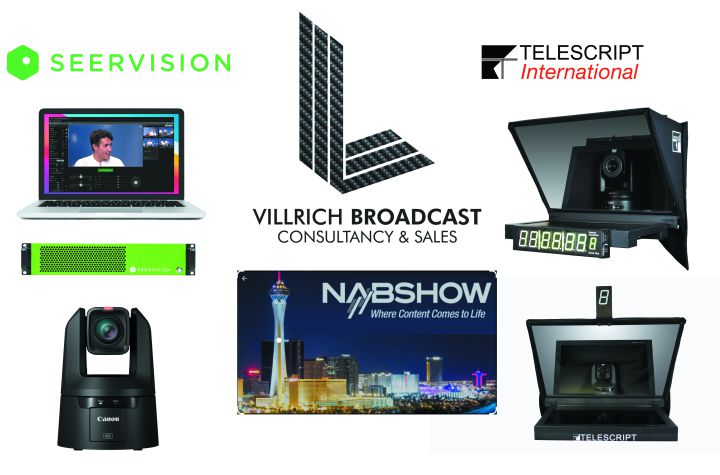 Villrich Broadcast | Consultancy & Sales, will be at this year’s NAB Show in Central Hall at the Telescript Booth C5026, where we will demonstrate a total solution of the new Canon CR-N500 PTZ and Telescript ROBO-210-NDI a 21.5? teleprompting system with NDI. The PTZ is automated through the Seervision Suite. The Seervision Suite integrates directly with a wide variety of Pan/Tilt Heads and PTZ cameras, and our API allows you to keep using all your existing systems while continuing the workflow of your video production. 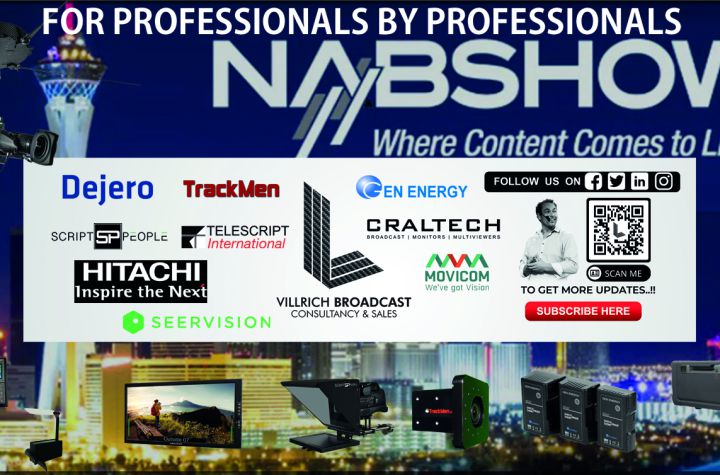 Villrich Broadcast is looking forward catching up in person during this years NAB SHOW 2022 in Las Vegas. We welcome you at our partners stand "Telescript International" Booth C5026. We are looking forward seeing you there. In case you like to set up an appointment feel free to send us an email to info@villrich.com or give us a call. See you there! 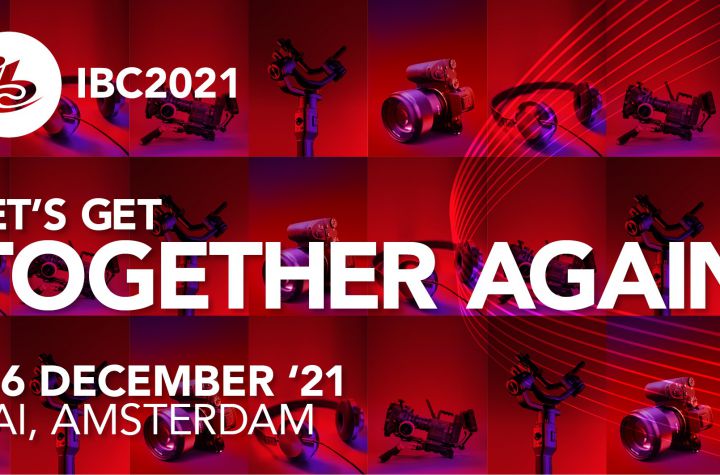 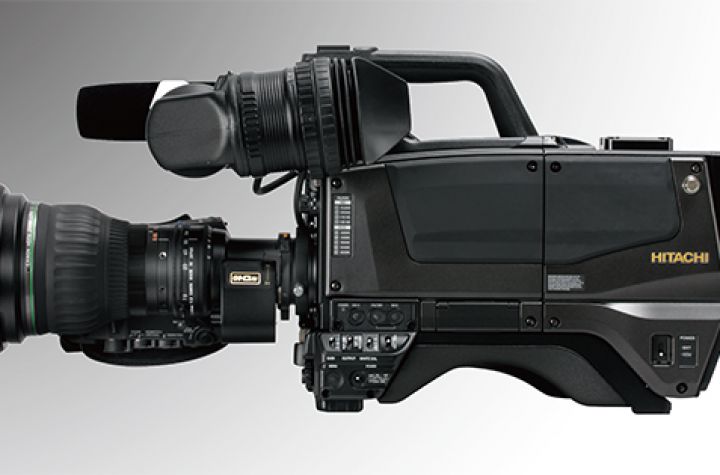 5-Hitachi Kokusai appoints Villrich Broadcast as dealer for the Benelux 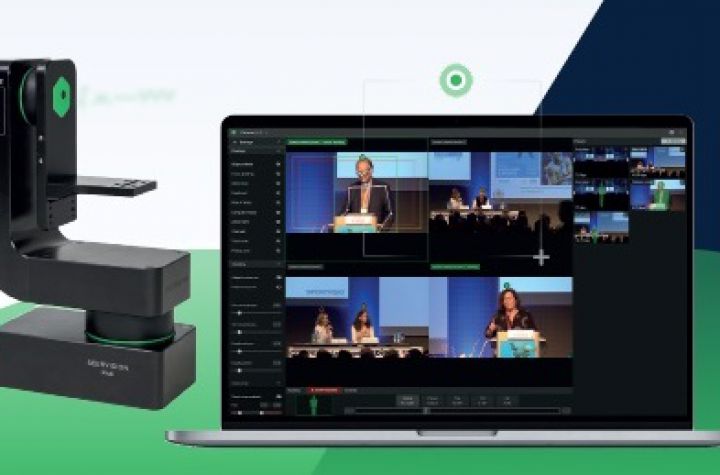 Seervision, founded in 2016, has its roots in multi-camera control research at the Automatic Control Laboratory of ETH Zurich. Pulling together their expertise in real-time optimization, computer vision and predictive motion models, they ventured out to create a camera system that can film a moving object while mimicking the movements of a professional camera operator. A first demo of our prototype in a lecture recording setting delivered on the promise: the viewers could not distinguish if the camera movements were controlled by an algorithm or an experienced camera operator. Seervision was born! 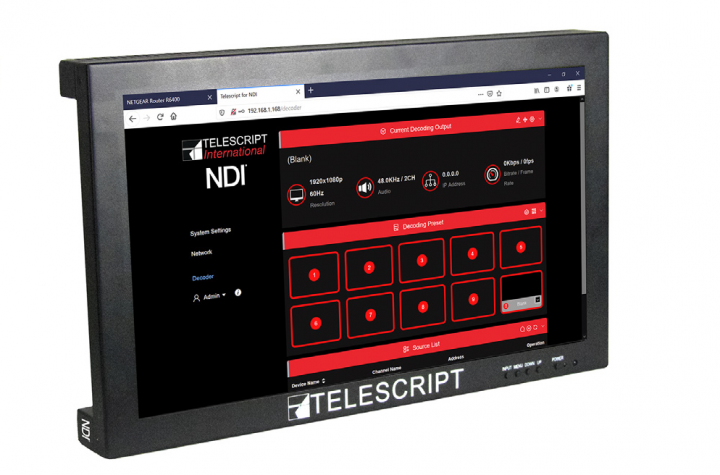 Telescript is proud to announce their new line of TelescriptIP prompter and reference monitors with NDI built-in! They will begin shipping this June! For more technical information please visit our new website at: https://telescript.com/telescriptip 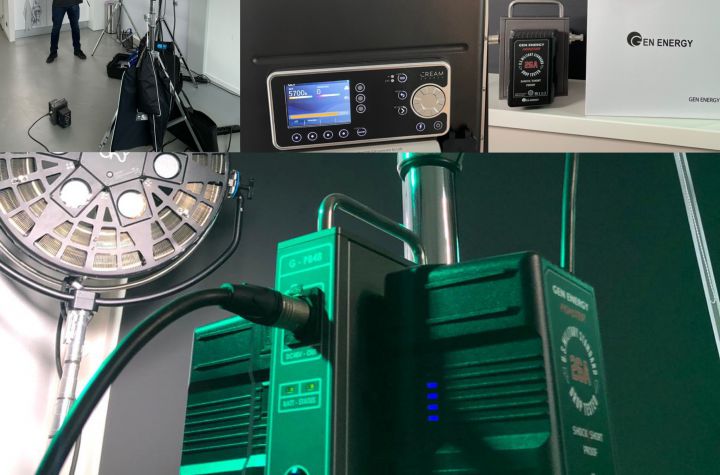 Creamsource Vortex8, 650W is working well with GEN ENERGY G-PB48 M2 about 1H04M 100% power. G-PB48 M2 has 2 x 14.4V MONSTER.
Special thanks to Creamsource for the pictures. #Creamsource #Vortex8 Thank you Spencer Newbury for the test with your Vortex8.
shop @ www.villrich.com 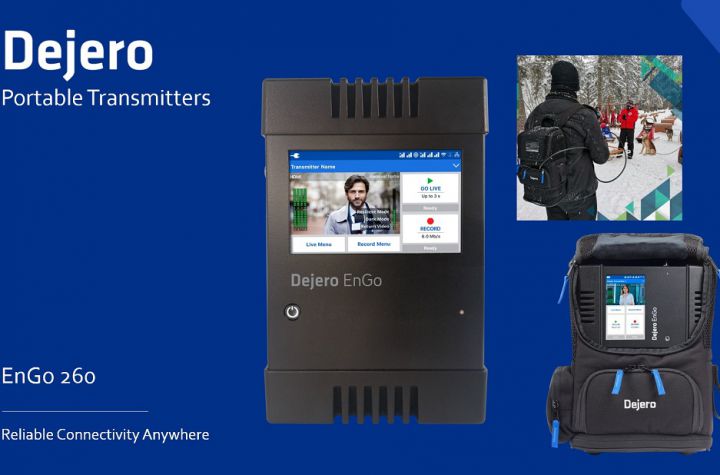 Villrich Broadcast, a Dutch organisation in Broadcast Consultancy & Sales has partnered with Dejero - an innovator in cloud-managed solutions that provide Emmy® award winning video transport and internet connectivity — to boost its sales and rental operations in the Netherlands. Driven by their vision of reliable connectivity anywhere, Dejero aggregates diverse connectivity paths including LTE and 5G cellular, satellite and broadband into a virtual ‘network of networks’ to deliver enhanced reliability, expanded coverage, and greater bandwidth using cloud-based technology. 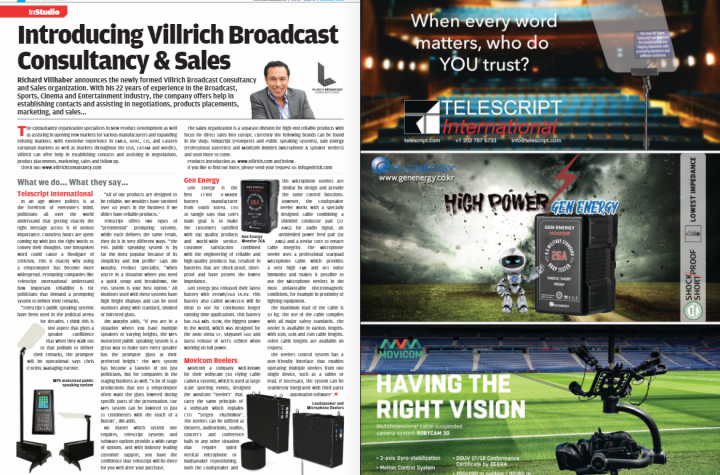 The Consultancy organization specializes in New Product Development as well as assisting in opening new markets for various manufacturers and expanding existing markets. Villrich can offer help in establishing contacts and assisting in negotiations, product placements, marketing, sales and follow up. The Sales organization is a separate division for high-end reliable products with focus for direct sales into Europe. Currently the following brands can be found in the shop: Telescript (Prompters and Public Speaking Systems), Gen Energy (Professional Batteries) and Movicom Reelers (Microphone & Speaker Reelers) and soon more to come. 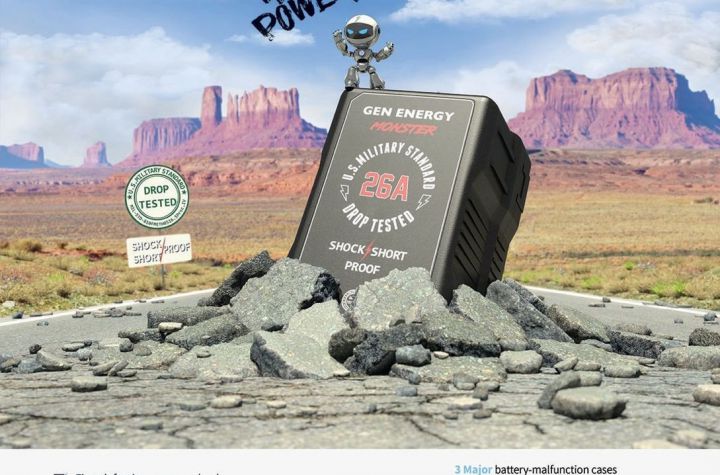 Gen Energy just released their latest battery with 390Wh/26A 14.4V. This battery also called MONSTER will be ideal to use for continuous longer running time applications. This battery has 26A Min. 312W, the biggest power in the world, which was designed for the ARRI Alexa LF, Skypanel S60 and latest release of Arri’s Orbiter when working on full power. 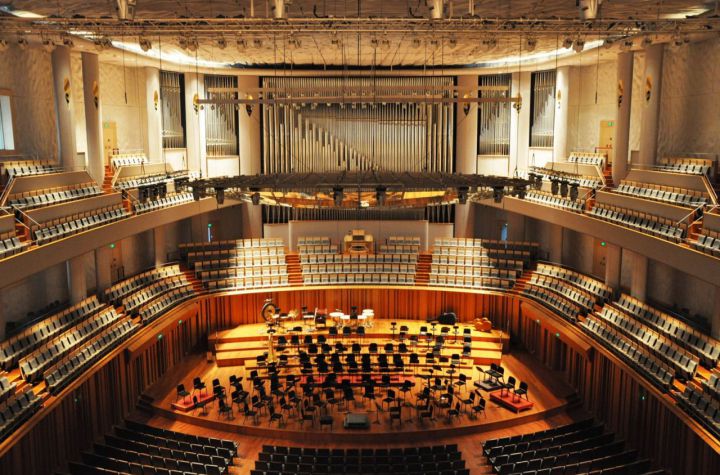 In 2017, a subsidiary of Movicom - Movicom Reelers was established, specializing in the development of microphone, speaker winches and control systems. This is how the company began the development of a new market for professional sound equipment. The winches, like other products of the company ??Movicom", are fully manufactured at the own production facilities of the company. As a result, the products with the brand ??Movicom?? meet the highest world quality standards, which are confirmed by dozens of regular customers of innovative products and services of Movicom worldwide.

TrackMen is a German-based developer and manufacturer of 3D Camera Tracking Solutions for live, studio, and outside broadcasting. As a one-stop-shop for tracking TrackMen offers the single solutions of different vendors out of just one box. They also develop encoder based systems for various tripods, dollies, cranes for manual operation or automation systems. A very unique zoom lens calibration tool, which perfectly maps the lens and creates a ready to use lens file is a further key to their succes. 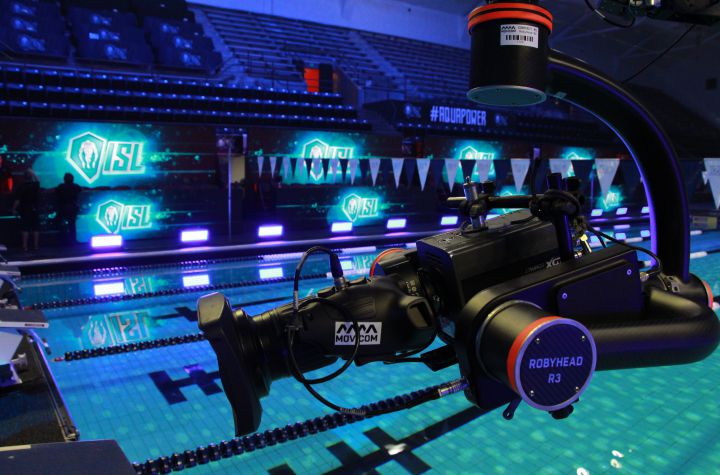 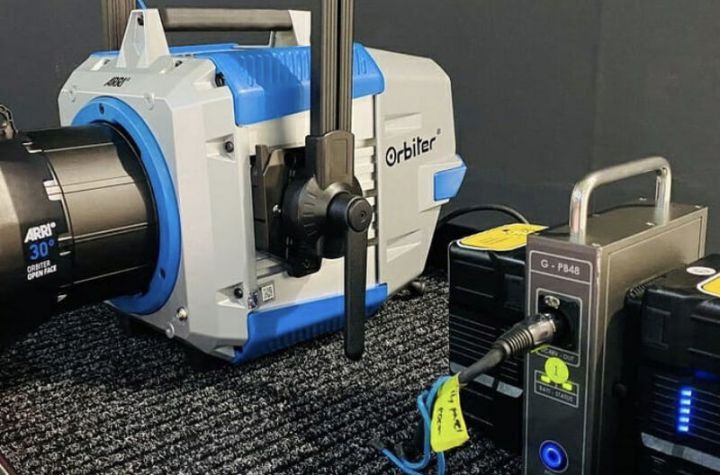 Powerbank G-PB48 from Gen Energy - Endless and stable power on productions! G-PB48 has powered ARRI’s SKYPANEL stable for the last 2 years. Now you can use G-PB48 also to power ARRI’s ORBITER. ARRI started shipping ORBITERS all over the world. 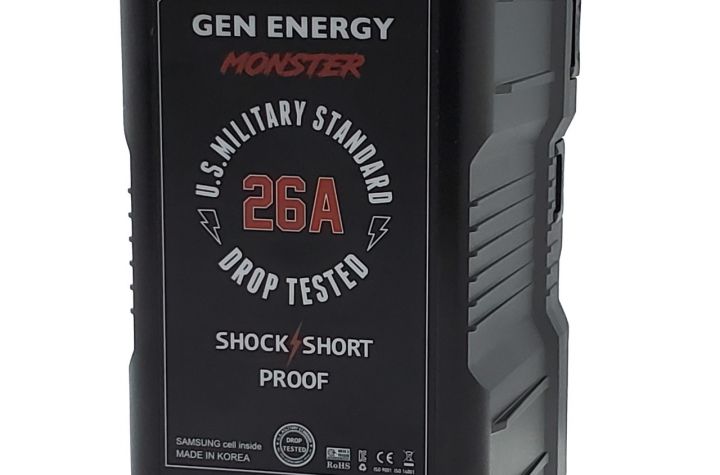 MONSTER, G-B100/390W 26A has 390Wh and min. 312W power. It was so difficult to make it short-proof because of this very fast high power current speed. GEN solved it with the new Arm Cortex 32 bit MCU which is much faster than the older 16 bit MCU. It has an Ultra Low Power which can minimize self-discharging also. GEN has the world's first short-proof patent by communication. 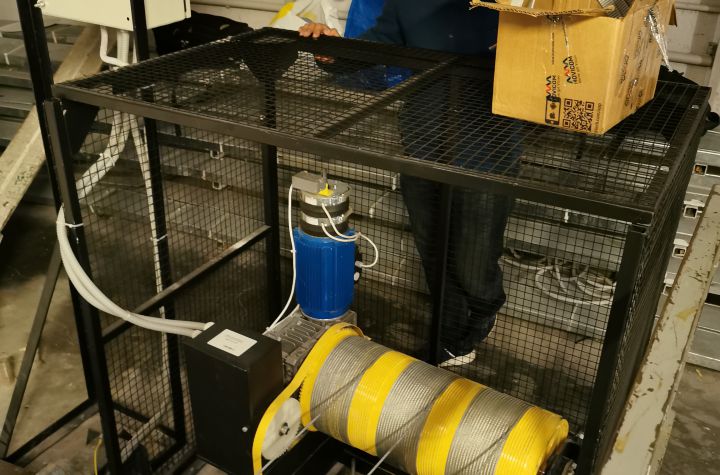 The winch is designed for accurate vertical positioning of microphones and speakers in the volumes of a stage, auditorium, studio, conference room and in all other situations that require a quick change in the location of microphones in height. The professional cable StarQuad used in winches provides high noise immunity of the microphone line in the most adverse electromagnetic conditions. 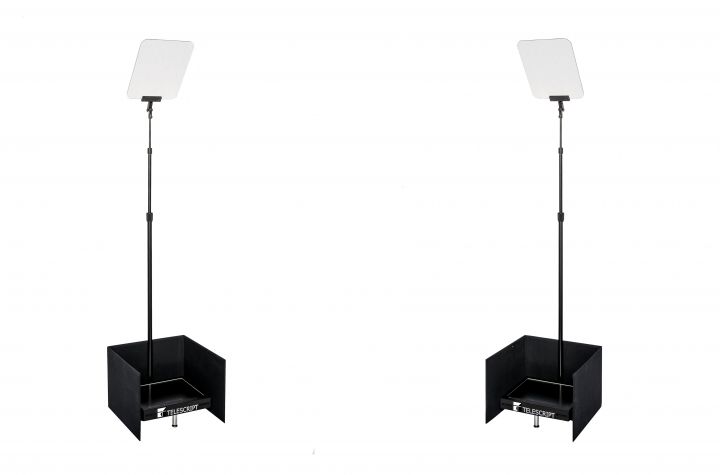 Telescript’s MPS Systems provide the ultimate in flexibility when it comes to public speaking. These bases are designed to telescope from just 20? in the folded position, all the way to 82? when fully extended, providing the perfect height for every presenter. 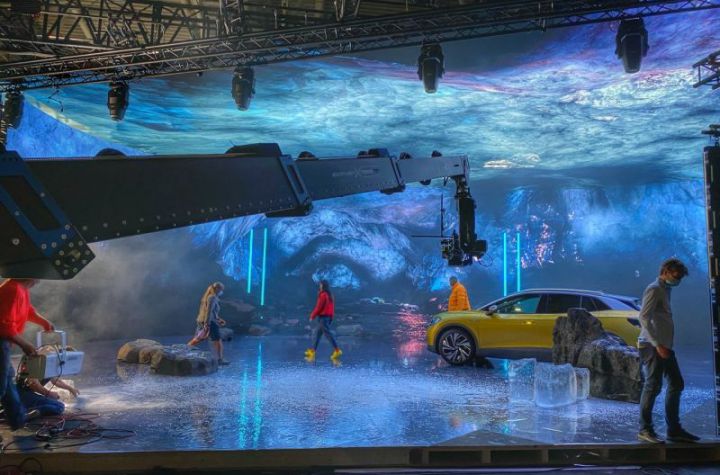 Shooting car commercials are difficult during these challenging times. But difficult does not mean impossible - we rather say awesome. We teamed up with our clients and partners ( ACHT / fournell showtechnik GmbH / NSYNK Gesellschaft für Kunst und Technik mbH and TFN at the HyperBowl and set a new benchmark for a true virtual production. Shooting the high-class world premiere car commercial of the all new Volkswagen ID.4 fully electric car in an ‘eco-system’ with almost unlimited possibilities. Have a look at the pictures of our Xtreme T10 encoded camera crane for this shooting. 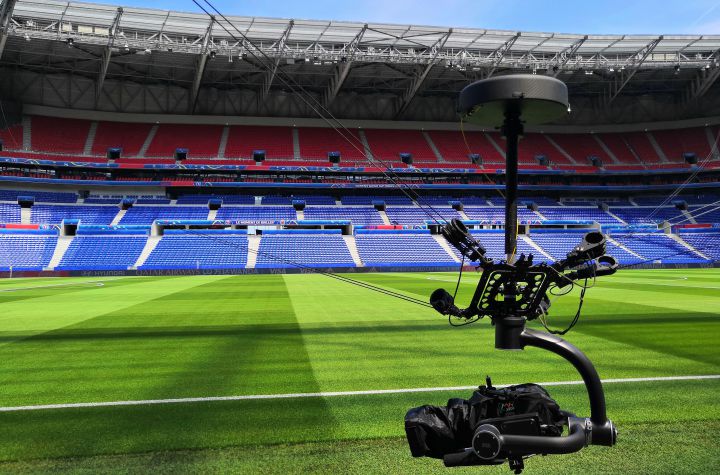 Movicom went guns blazing into the UEFA Nations League second season’s opening game at VTB Arena stadium in Moscow between Russia and Serbia. The match took place with empty seats as per UEFA’s rules; thus a wide variety of camera systems were used to show off all the action and every goal to spectators all around the world.